Everyone is talking about funnels these days. Mostly because of Click Funnels. My hat is off to them as they took a C grade piece of software and set up a system to sell it.  Even though parts of it don’t work part of the time, and there is better software out there, they still own the space because they have so many people selling it.

Regardless of what you use to build your funnel ( we use WordPress and we only use Funnel Loops, not just funnels) you still need to get traffic to your funnel.  This has been a continual problem for most people. Because no matter how great your funnel is, it only works if you have traffic going to it.

Paid traffic is getting more and more expensive and harder to come by, so to solve that issues we developed iQ Posting which is a traffic gathering plugin for WordPress that siphons traffic to your site and funnel from what you are already doing on Social Media.

We are using Open Graph which was developed by Facebook to share snippets of stories from websites.  We took the power and development of a multi-Billion dollar company and put it to work for us and now, you.

Check out the video below and see for yourself.

Then go to:  iQPosting.com and download it for free!

How To Pay For Ads After You Get A Client

How To Get Leads From Social Media Like The Pros

Why Your Company Needs Social Media 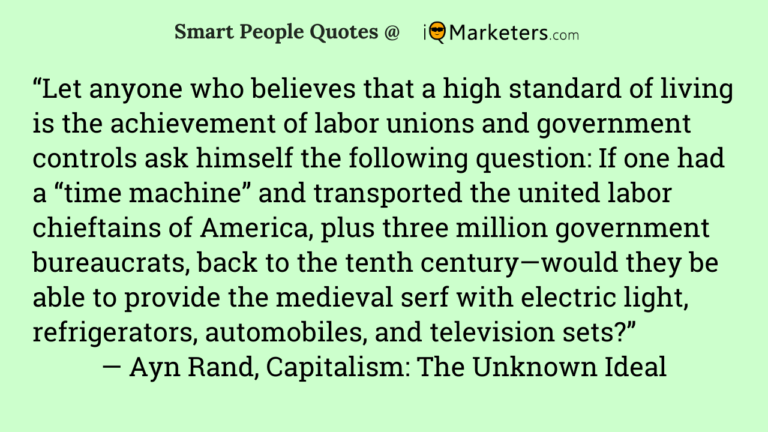 The Ability To Right History

What Frightens And Dismays Us

How To Pay For Ads After You Get A Client

READ THE REST OF THE STORY

Financial institution websites and the ADA: Is your website accessible? – Milwaukee Business Journal — Compliance is often not an easy task. www.bizjournals.com Read More …

Profitable Marketing Made Easy by iQMarketers.com